In 1895, following the death of Isaac Schlesinger, a lawyer in Woodville, Mississippi, his widow Sarah Schwartz, admitted their three children – Alphonse, Judith, and Ida (“Ikie”) — into the Home. 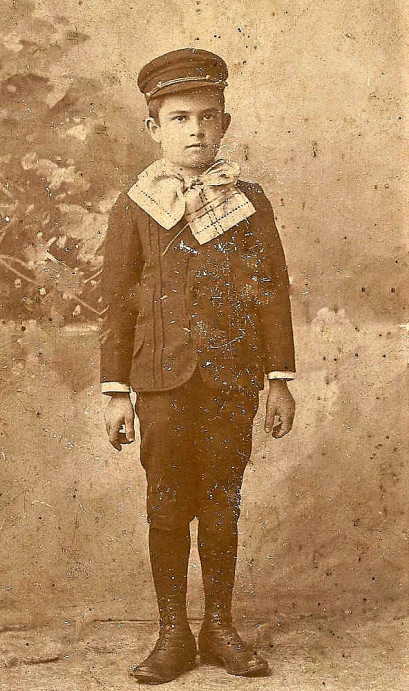