In June 1887, ten-year-old Bella Loeb and her younger brothers George and Henry, Jr. were admitted to the Home from Donaldsonville, Louisiana following the death of their widowed mother Elizabeth McManus of Ireland. Before he died in the  yellow fever epidemic of 1878, their father, German-born Henry Loeb, had requested that his children remain Jewish throughout their lives.

Bella lived in the Home for nine years during which time she proved herself “intelligent and industrious.” When she turned seventeen, instead of discharging her, Superintendent Michel Heymann hired Bella as governess, a position she capably filled until 1910, when she returned to Donaldsonville to help care for the ten children of her older sister Eliska and Eliska’s  husband Lucien J. Casso.

As detailed in his book, Lorenzo: The History of the Casso Family in Louisiana, family historian Evans J. Casso relates that  following Eliska’s death in 1916, Lucien married Bella to “give a devoted sister a legal claim within the family in consideration of her unselfish service to him, Eliska, and the children.” (129) Bella died in 1921 and was buried in Bikur Sholim Cemetery in Donaldsonville. 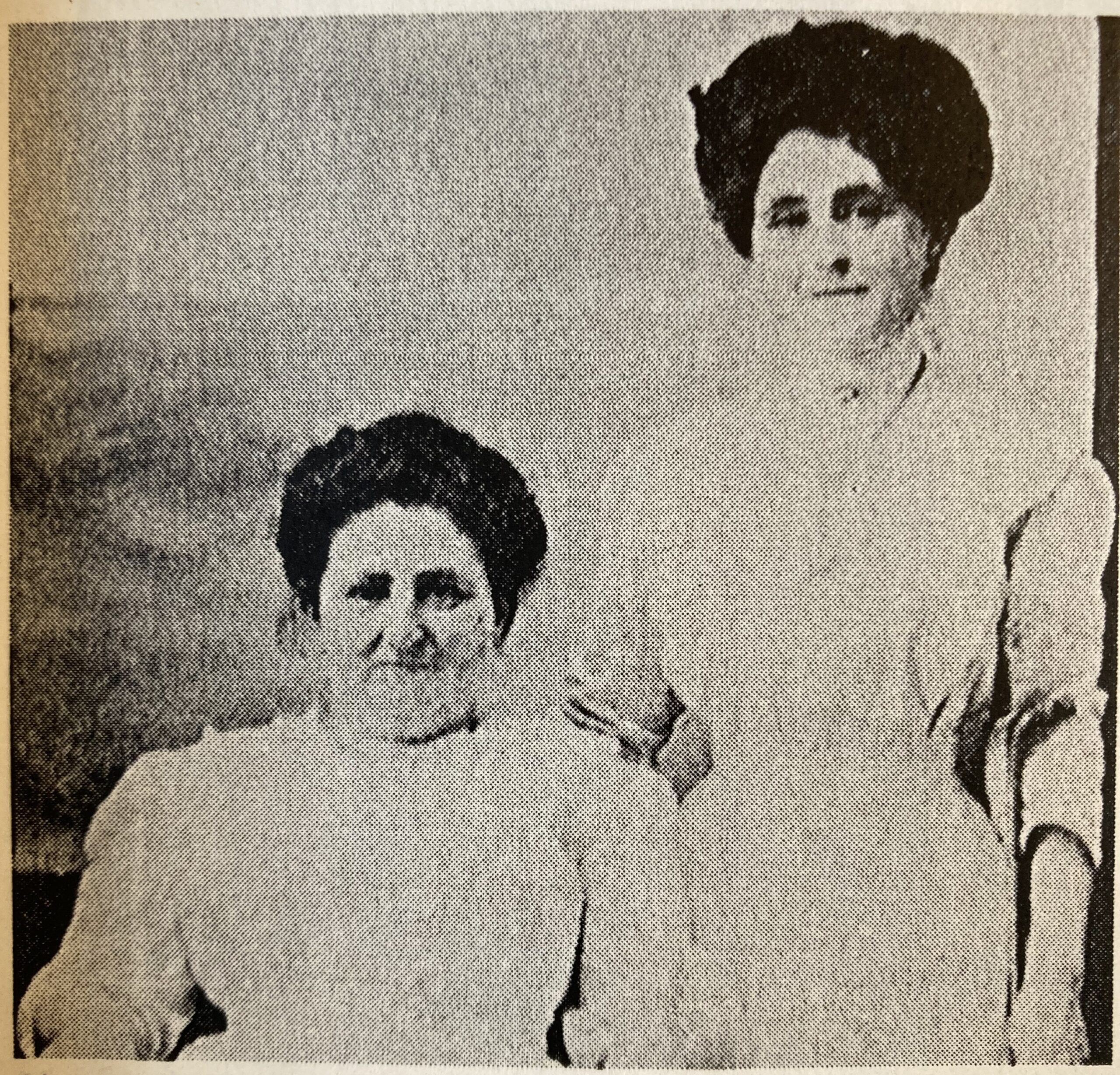