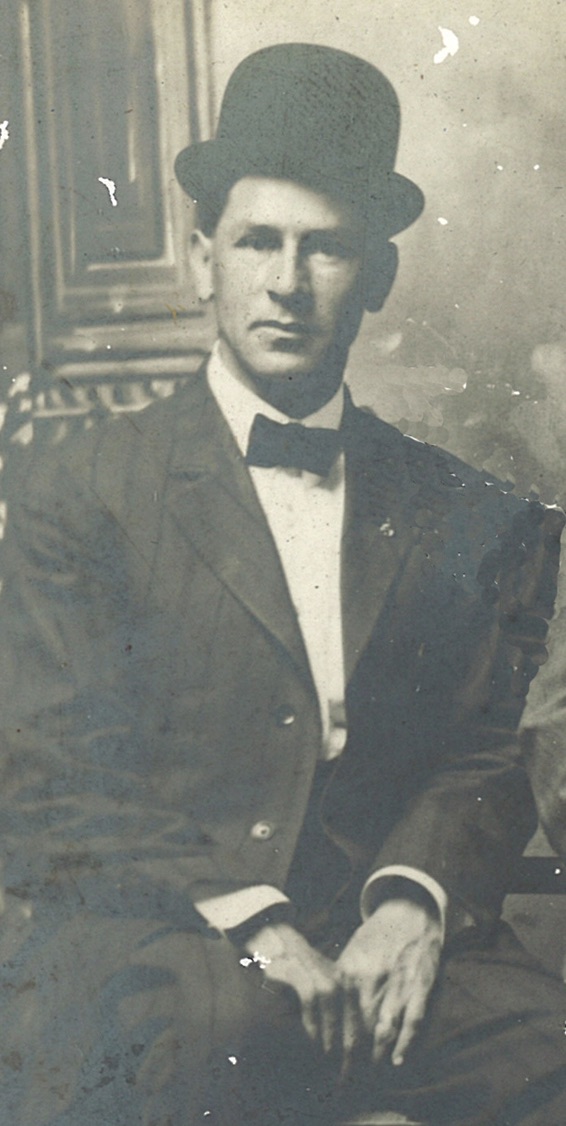 Little is known of the life of Baer Benjamin Davis and his wife Hannah Goldberg before they settled in Leesburg, Texas. But while there, they lived with their three young sons, Abraham, Jacob, and David. In 1877, shortly after Benjamin died in 1877, Hannah placed the boys in the Home.

In 1882, the board discharged Abraham, age 13, to Mrs. H. Cohen in Jackson, Mississippi. According to family, Abraham worked on river steamboats until he died of drowning. In 1886, Jacob was discharged to Mr. L. Kahn, who ran a prosperous mercantile business in Marshall, Texas. David remained in the Home until 1888, when he was discharged to Capt. Sam Haas, an Alsatian Jew who raised sugar cane and cotton on his plantation at Bayou Chico, Louisiana.

David endeared himself to Haas who continued the boy’s studies with a tutor. When David turned 20, Haas gave him a horse which David rode 800 miles to Louisville, Kentucky to enter medical school at Louisville Medical College. After finishing in 1898, David rode the horse back to Shreveport, where he interned and before settling in Bunkie, Louisiana. There David set up his general practice office in the back of his pharmacy on Main Street and lived a few blocks away in a house that Capt. Haas built for him and his wife Adele.

David, who acquired specialization in ophthalmology, and Adele, later moved to Dallas, Texas, where they raised their three sons. David died in 1954 at age 80. 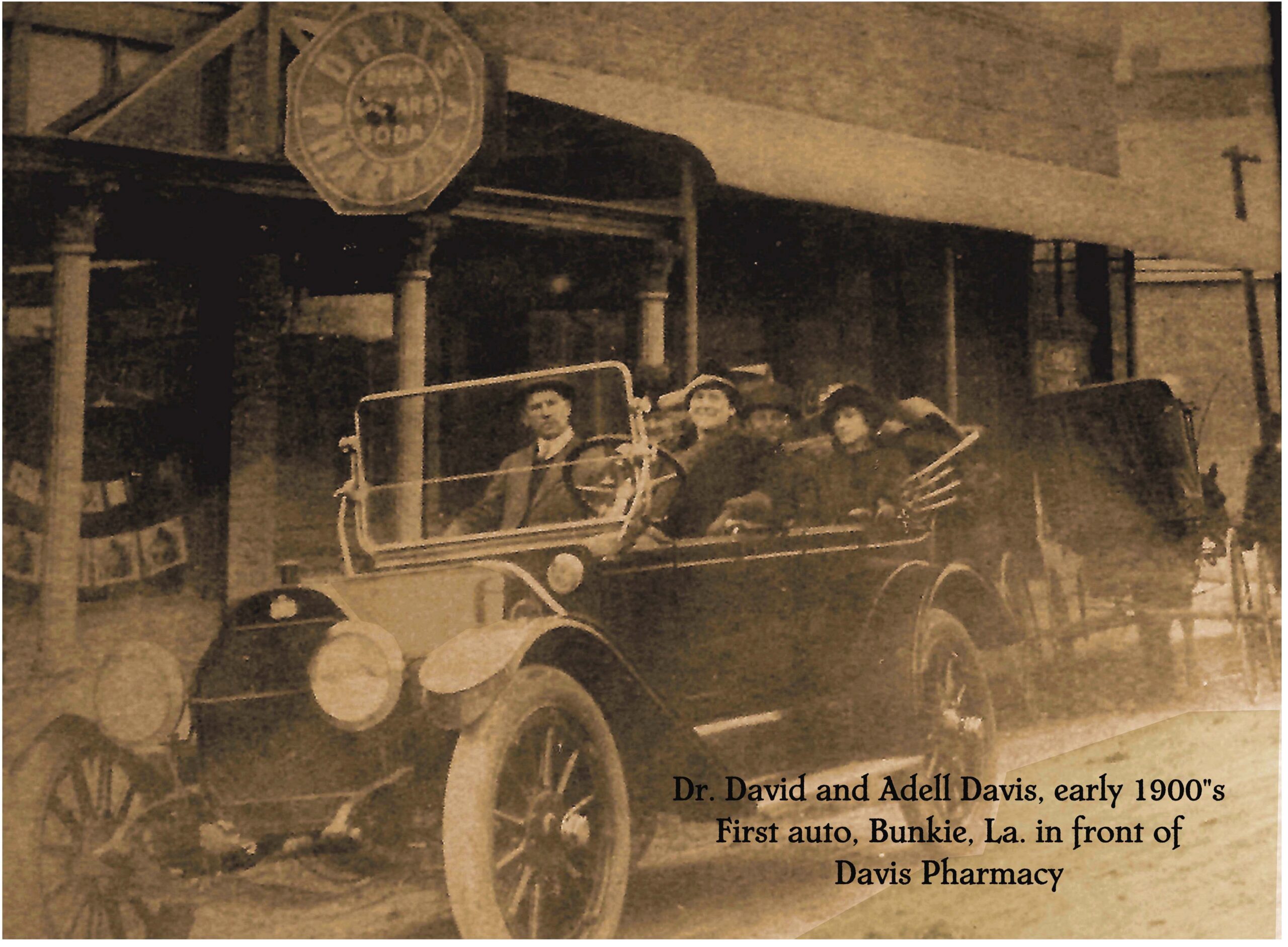 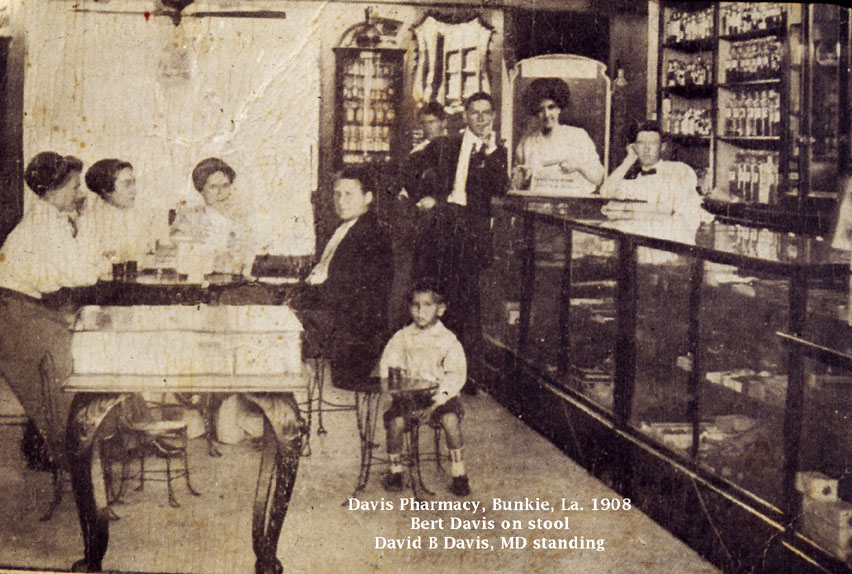