Edgar Goldberg was born in 1876 in Delta, Louisiana to Jewish immigrant parents who died before his seventh birthday. Admitted by his uncle, Goldberg lived in the Home for seven years. After his initial discharge to apprentice with a jeweler in Jackson, Mississippi, by 1895 Goldberg was working in the printing office of the Jewish Spectator, one of the South’s first Jewish newspapers, in Memphis, Tennessee.  In 1908, after marrying and moving to Houston, Goldberg founded his own newspaper, the Jewish Herald, which he published and edited until his death in 1937. In a surprising twist, the paper (which soon came to be known as the Jewish Herald-Voice ), was later acquired by Joe Samuels, another Home alumnus. 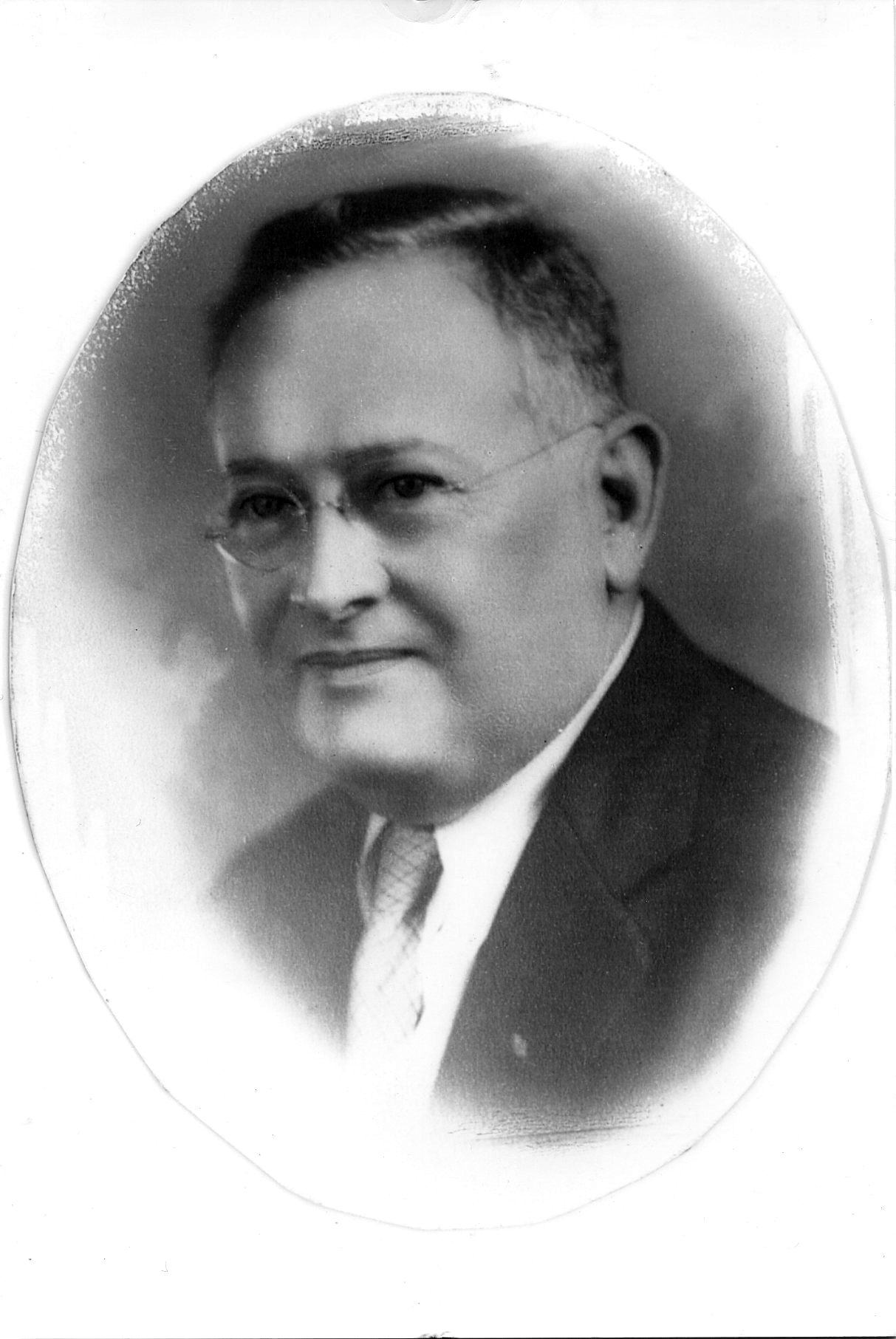 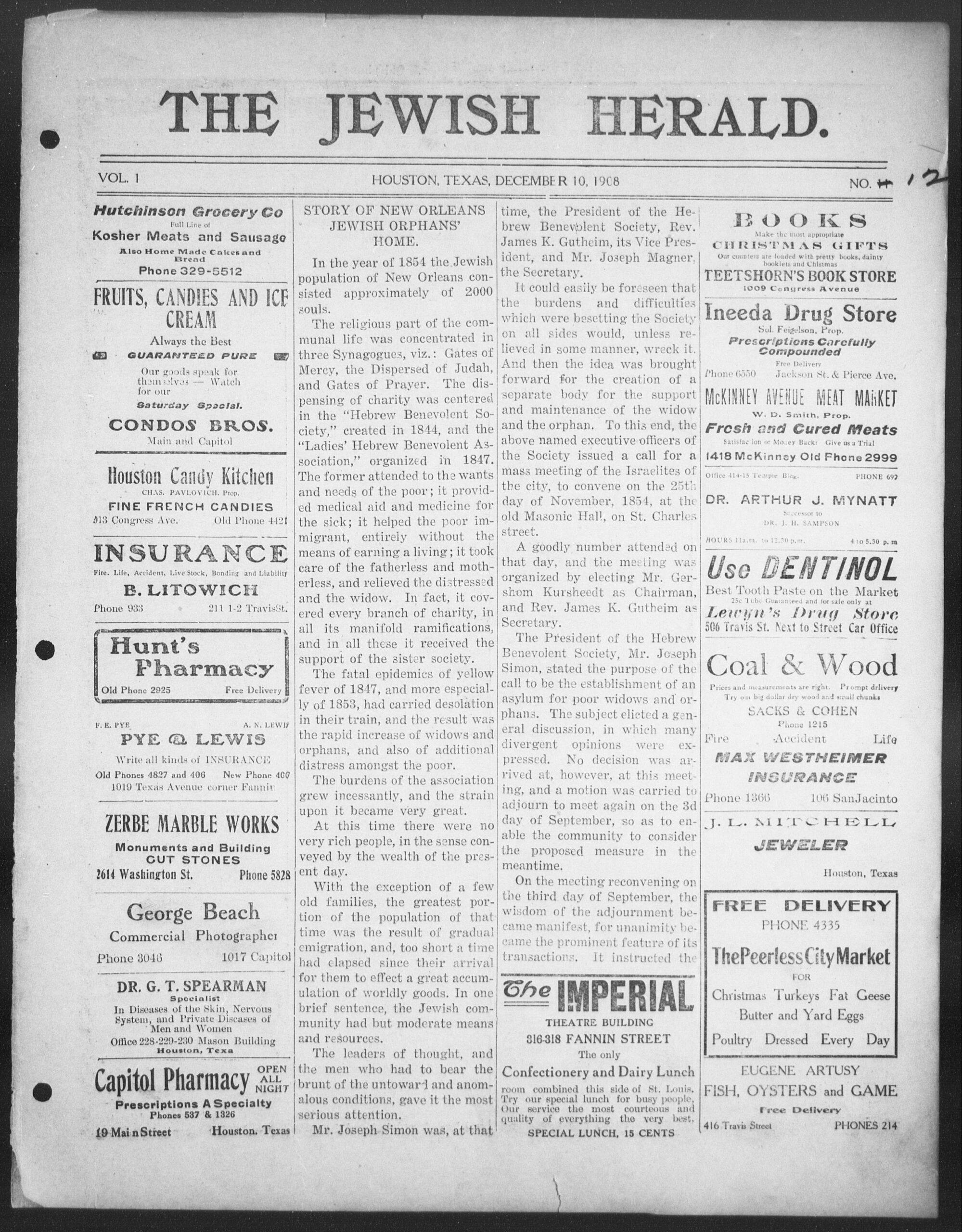 Goldberg used the pages of his newspaper to support the Jewish community by reporting on issues of interest to co-religionists and to welcome Jewish immigrants diverted to Texas from New York via the Galveston Movement. He also encouraged readers to donate to Jewish causes, including the Home, whose history he reprinted across several of the paper’s earliest issues in 1908 and 1909, as depicted above.