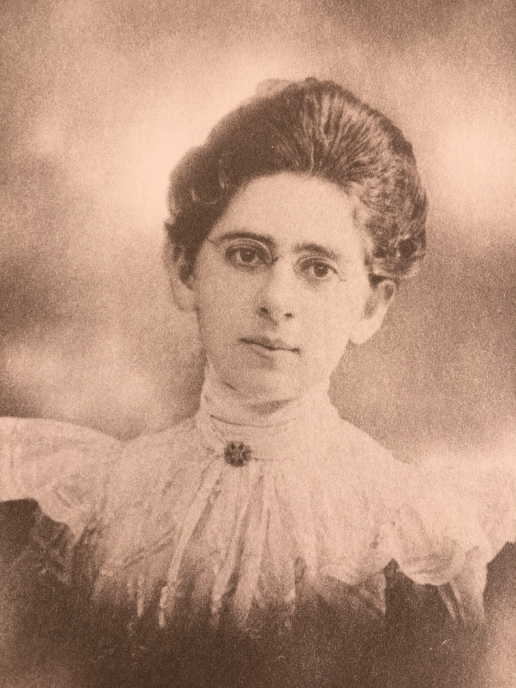 Born in Kiev, Fannie and Leah Hutman (ages 5 and 11) were admitted into the Home in May 1883 by their ailing mother Pauline from San Antonio, Texas. The girls’ father, Meyer Hutman, had been killed in a pogrom following the assassination of Czar Alexander II. In 1886, Leah was discharged to Isaac Goldstein of Jeanerette, Louisiana but later returned with her sister Fannie to their mother in San Antonio.

In addition to marrying and raising families, Fannie and Leah distinguished themselves as community leaders. Fannie Hutman Zlabovsky became president of the El Paso section of the National Council of Jewish Women, aiding European immigrants resettled in Texas through the Galveston Movement. The case files of some 239 immigrants Fannie aided are maintained at the University of Texas at El Paso.

Leah Hutman Goot, too, spent much of her adult life aiding others. In addition to working in Red Cross’s sewing room during WWI, she was the founding president of the San Antonio chapter of Hadassah and also served as president of Hadassah’s Houston organization, in which capacities she championed the Youth Aliyah Project which relocated in Israel and trained more than 110,000 orphaned, destitute children from 72 countries. By 1952, the octogenarian had become known throughout Texas as “Hadassah’s mother.” 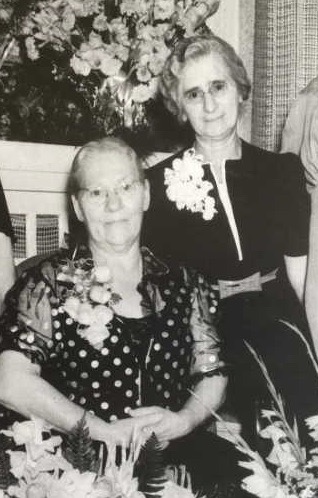 Leah Hutman Goot (seated at left) with her sister Fannie Hutman Zlabovsky, 1938. Photo from Ancestry.com. Both Leah and Fannie died in 1969.