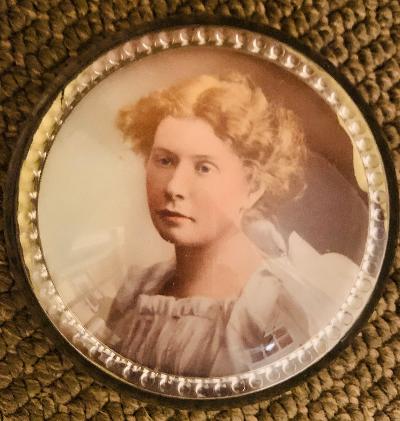 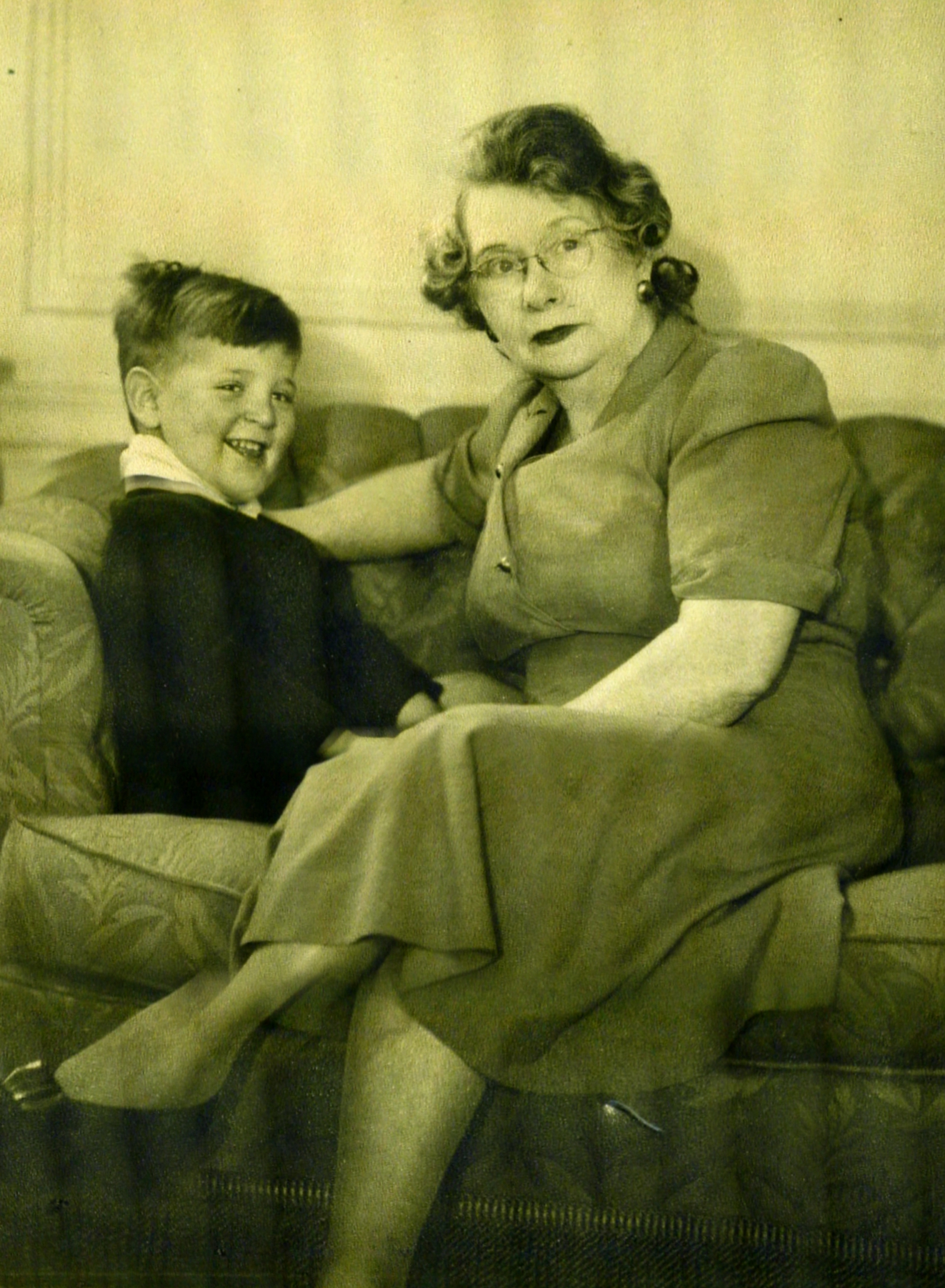 Sarah Kenofsky Koenigsberger with her grandson Bruce Fabricant in 1945.

Russian immigrant Martin Kenofsky arrived in America in 1859, settling in Grenada, Mississippi, where he worked as a shoemaker. During the Civil War, seeking to escape conscription, Martin fled with his money, about $5,000 in gold coin. Union soldiers caught him and charged him as a spy. Although they released him from prison, they confiscated his money. He moved with his wife and four children to New Orleans where he grew increasingly despondent and took up drinking. His long and tortured effort to recover his money from the government lasted long after his death by suicide at age 59 in September 1880. His wife Sophia placed their four youngest children (Amelia, Salomon, Joseph, and Sarah) in the Home. She died in 1881.

With the Home’s help in pursuing the claim, the government finally returned Martin’s money. By act approved October 18, 1888, Congress awarded Martin’s heirs $4,992.50 from the sale of the “gold coin belonging to him and used in the service of the United States.”