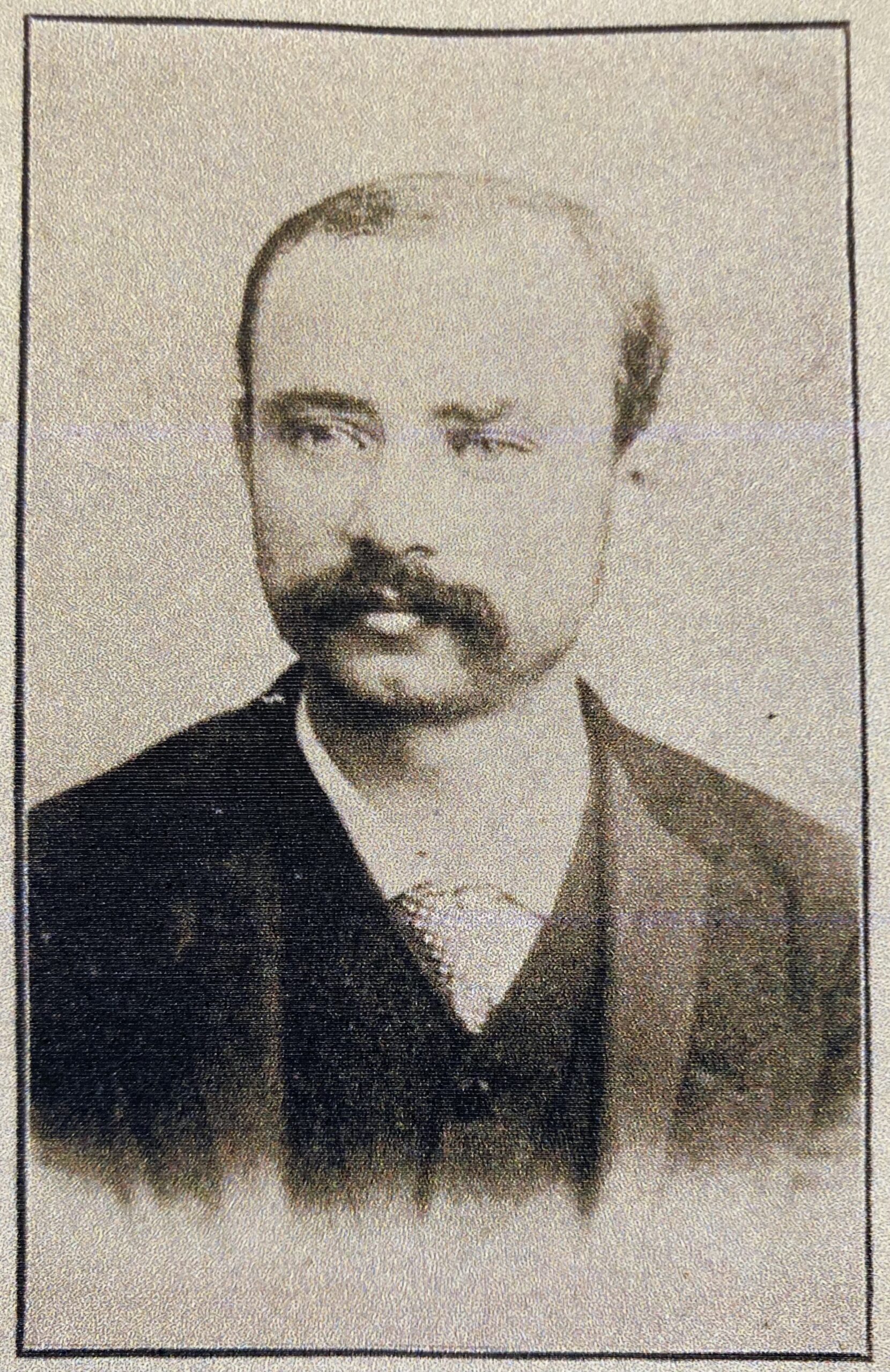 Widow Babette Schwartz moved into the Home on the day it opened in February 1856, bringing her five children with her, Although the two oldest girls left in 1865, Babette and her three youngest children lived in the Home until 1868.

Although much of Babette’s stay was challenging, as evidenced by the numerous times the board reprimanded her for “insubordination,” she expressed her gratitude upon leaving, especially for the care shown for her eldest son. “I deliver all the thanks which my heart can conceive, or my words express, for the tender care you have taken with my son, Lazarus. You have taken as much interest in educating and providing for him as a father could. May the almighty bless and preserve you.”

Sixteen-year-old Lazar, as he later became known, added his own words of appreciation to the board. “I consider it my duty to deliver many thanks for the benefits I have received from you. I ask myself the question will I ever be able to repay you. I will try my very best in after years to approach it as near as possible.”

By 1888, Lazar went into the dry goods business, beginning with one store that he expanded into four, located on Magazine Street. He married Fanny Levy with whom he raised two children. He donated his time to civic and charitable causes as a Knight of Pythias, a member of the Home and Touro Infirmary, an as president of Congregation Gates of Prayer. From the editors of Jews of Louisiana, Lazar earned the following high praise, “A just man walking with integrity — one known in the gates, sitting among the elders.” He died at age 61 in 1915. 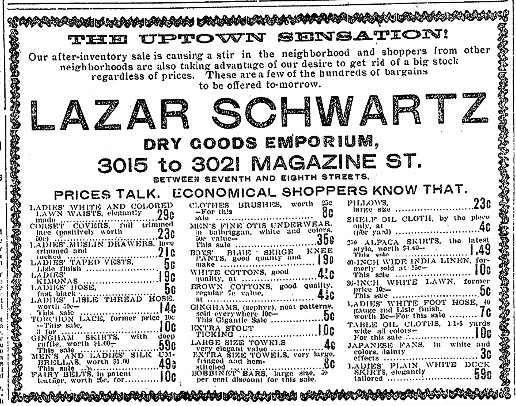