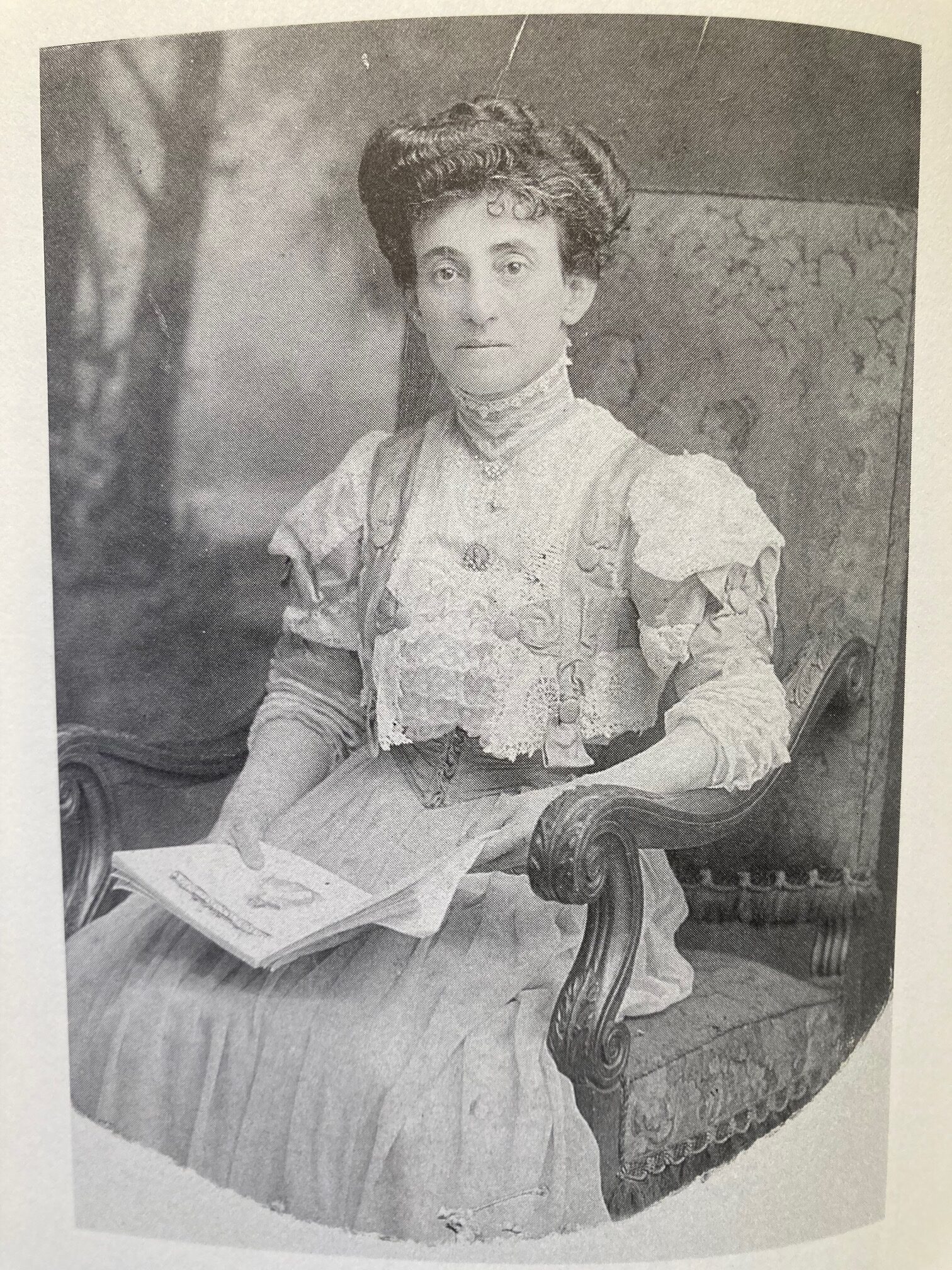 Admitted in 1867 at age seven with her three siblings, Lena Silverstein lived in the Home for seven years. Lena’s granddaughter, Leta Weiss Marks, tells the story behind the children’s admission to the Home in her book, Time’s Tapestry: Four Generations of a New Orleans Family (LSU Press, 1997). After the death of his wife, Sarah, from yellow fever, Polish immigrant Lazarus Silverstein, “in an attempt to escape the epidemic, took the children to St. Francisville and had entrusted all the stock and capital from his jewelry store to a man he thought was his friend. After Lazarus contracted yellow fever and died, the family could not regain ownership of his store, since the man apparently disappeared with the money.” The children were then sent to the Home.

Lena left an impression on the board, although not in her favor. On November 15, 1874, after President Isaac Scherck called a special meeting to address “the case of Lena Silverstein in her conduct towards Matron Schoenberg &c,” the board gave Lena’s relatives “one month’s time” to “remove her from the Home.” Lena was discharged to her brother twelve days later. After Lena’s discharge, she married Theodore Weiss and lived in New Orleans where they raised two sons. Lena died at age 66 in 1926.