Admitted from Bayou Sara, Louisiana by his widowed step-father when the Home opened in 1856, Morris Mengis (sometimes Menges) exasperated the board with his “want of subordination.” Discharged six years later at age 14 as a jeweler’s apprentice, Mengis served as a drummer in the Confederate army and went on to win fame and fortune in Baltimore and New York as a hotelier, inventor and holder of 7 patents, winner of a $1 million verdict in 1905 against railroad tycoons, a gambler, and thoroughbred horse owner. He died in 1921 at his home in Brooklyn and was buried in New York’s historic Green-Wood Cemetery. Photos courtesy of Mengis’s granddaughter, the late Roberta Wade. 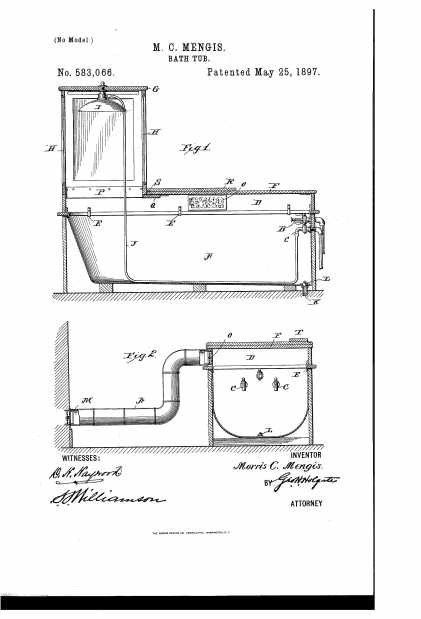 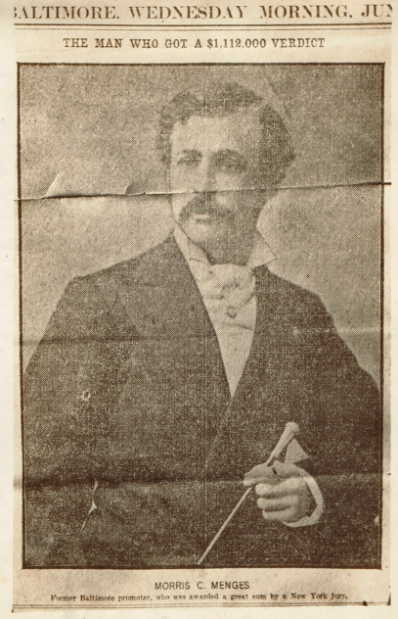 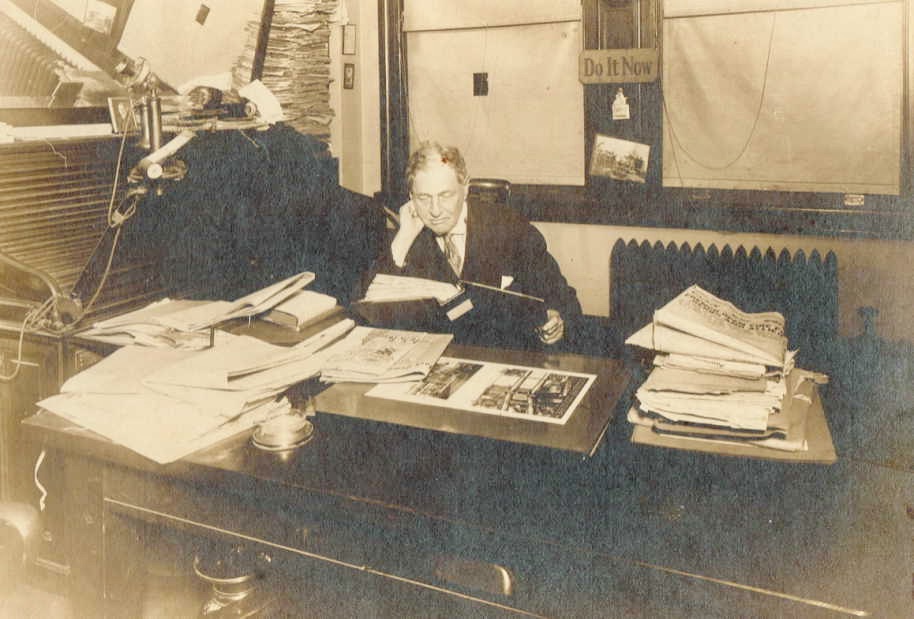