Admitted in December 1859 with his mother and two younger siblings, Polish immigrant Nathan Goldstein impressed the board with his keen mind and gratitude from an early age. When discharged with his mother in 1864 to start their own business, fourteen-year-old Nathan thanked the board “for all the pains you have taken to educate, support, clothe, and bring me up to be honest and true,” and promised that the Home “will never be forgotten by Your most obedient servant.”

Nathan moved to Greenville, Mississippi where he proved his worth to retailer Morris Weiss, who gave the young man not only a share of the business but also his blessing to marry his daughter, Emeline. Nathan grew the business and became a champion of Greenville’s civic and commercial affairs, serving on the city council, board of supervisors, school board, and chamber of commerce after helping found the Hebrew Union Congregation. He also kept his promise to the Home. He served on the alumni association and the board, and returned for each anniversary celebration with a large check in hand, encouraging others to do the same. When Nathan Goldstein died in Greenville at age 80 in 1937, he was mourned as one of the region’s “most prominent and civic-minded men.” 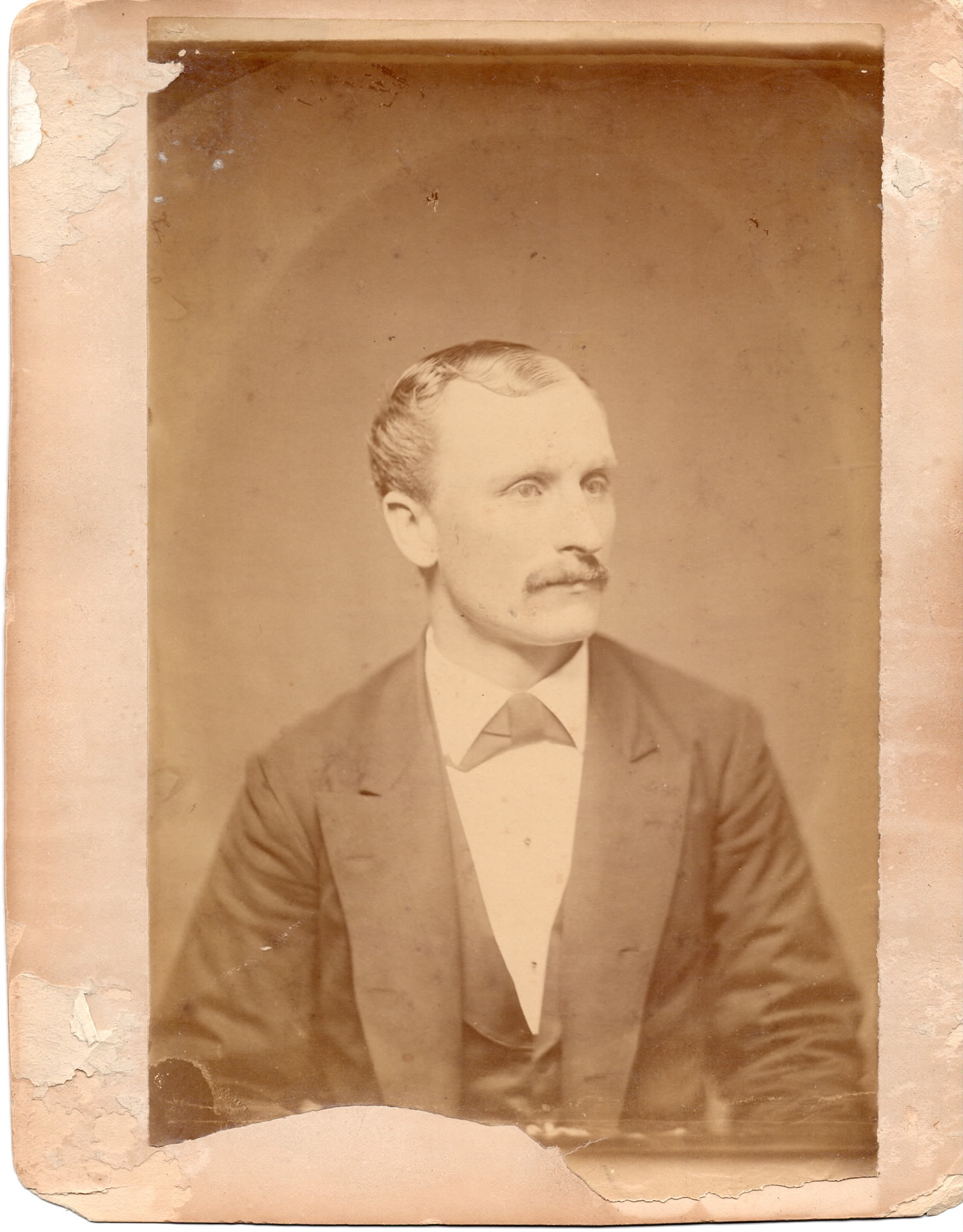 Photos of Nathan Goldstein, above as a young man (probably 1876), and below with his wife Emeline and grandchildren in 1919, were generously provided by his great-great granddaughter Camille Calman. 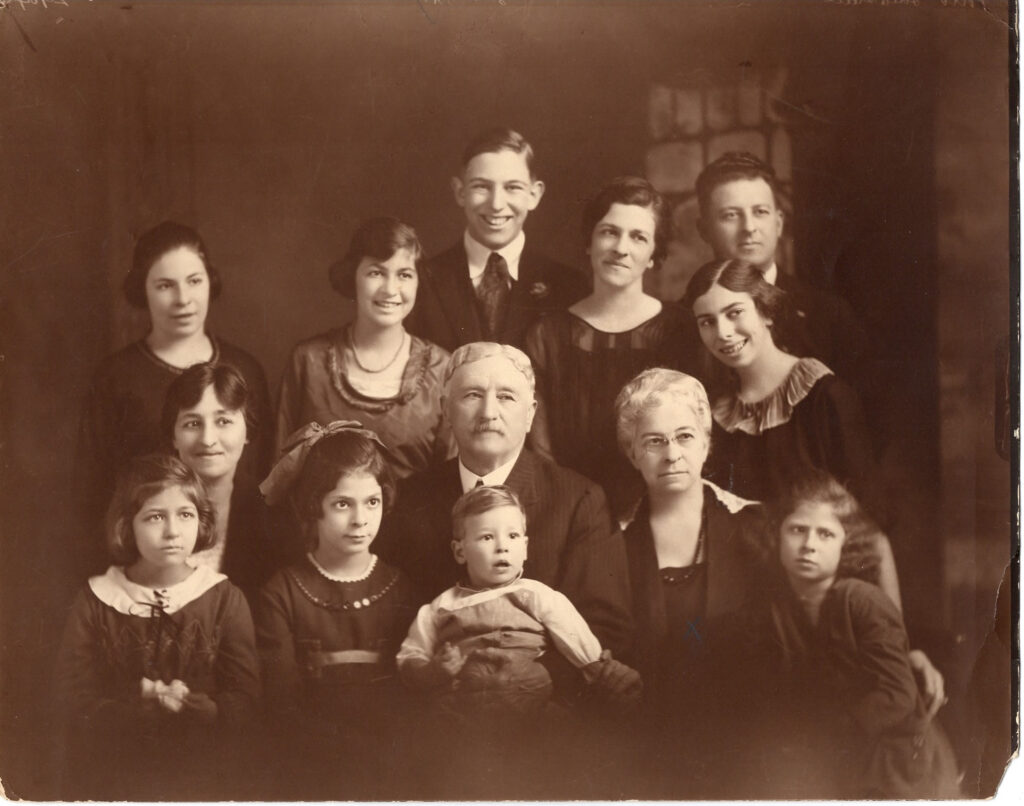