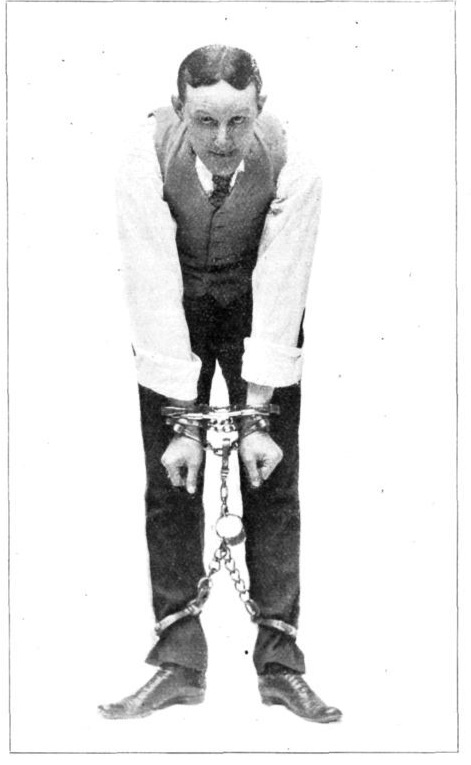 David Stifft, who went by the stage name David Swift, as he appeared in the June 1906 issue of The Sphinx, a magazine devoted to “magic and the kindred arts.”

In 1869, after giving birth to her seventh child, Bertha Levendorf Stifft died. Her husband, Michael Stifft, a Polish veteran of the Mexican American war, admitted his five youngest children – Henrietta, Fanny, Peritz, Nathan, and David — into the Home.

After discharge, Nathan worked in his father’s engraving business in Little Rock, Arkansas. Fannie married and moved to Chicago. Henrietta became a school teacher and public stenographer in Little Rock. Peritz, known as Peter, graduated from Tulane Law School in 1889 and became a lawyer, likely the first Home alumnus to do so. He also served as custodian of notarial records for Orleans Parish for many years, and by 1908 was sufficiently prosperous to purchase land in Metairie for $20,000 which by 1923 he sold for five times that amount.

The most famous Stifft sibling, however, was David. In his professional life as president of the National Casing Company of Minneapolis, Minnesota, David Stifft earned the respect of his customers who dubbed him “the man who put the sauce in sausage.”  In his life as a celebrated amateur magician, David Swift was applauded as a “well-known prestidigitator, conjurer, magician, and sleight of hand artist” who turned eggs into rubber balls, pulled snakes from astonished audience members’ pockets, and painlessly pierced his own limbs with sharp objects. David died in 1955 at age 86 in Minneapolis. 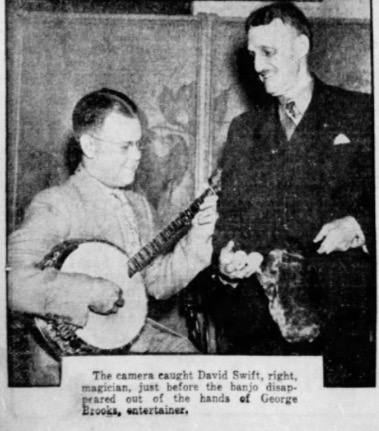