According to family records, Rafael Bianchini came to America from Livorno, Italy. By the 1880s, he settled in San Antonio, Texas where he ran a restaurant offering “choicest of meats, game, oysters, fish, salads and rarities.” Although the dates and precise circumstances are unknown, Rafael and his wife died. In 1886, the Home admitted Rafael’s daughters, Frederica and Sybil, ages 7 and 3, describing them as “full orphans.”

Both girls lived in the Home until they were 16, when they were discharged to an older brother. In 1903, “Freda” married Louis Leviney in San Antonio and later moved to San Francisco where she worked as a public school teacher. She died in 1933, survived by a  daughter. 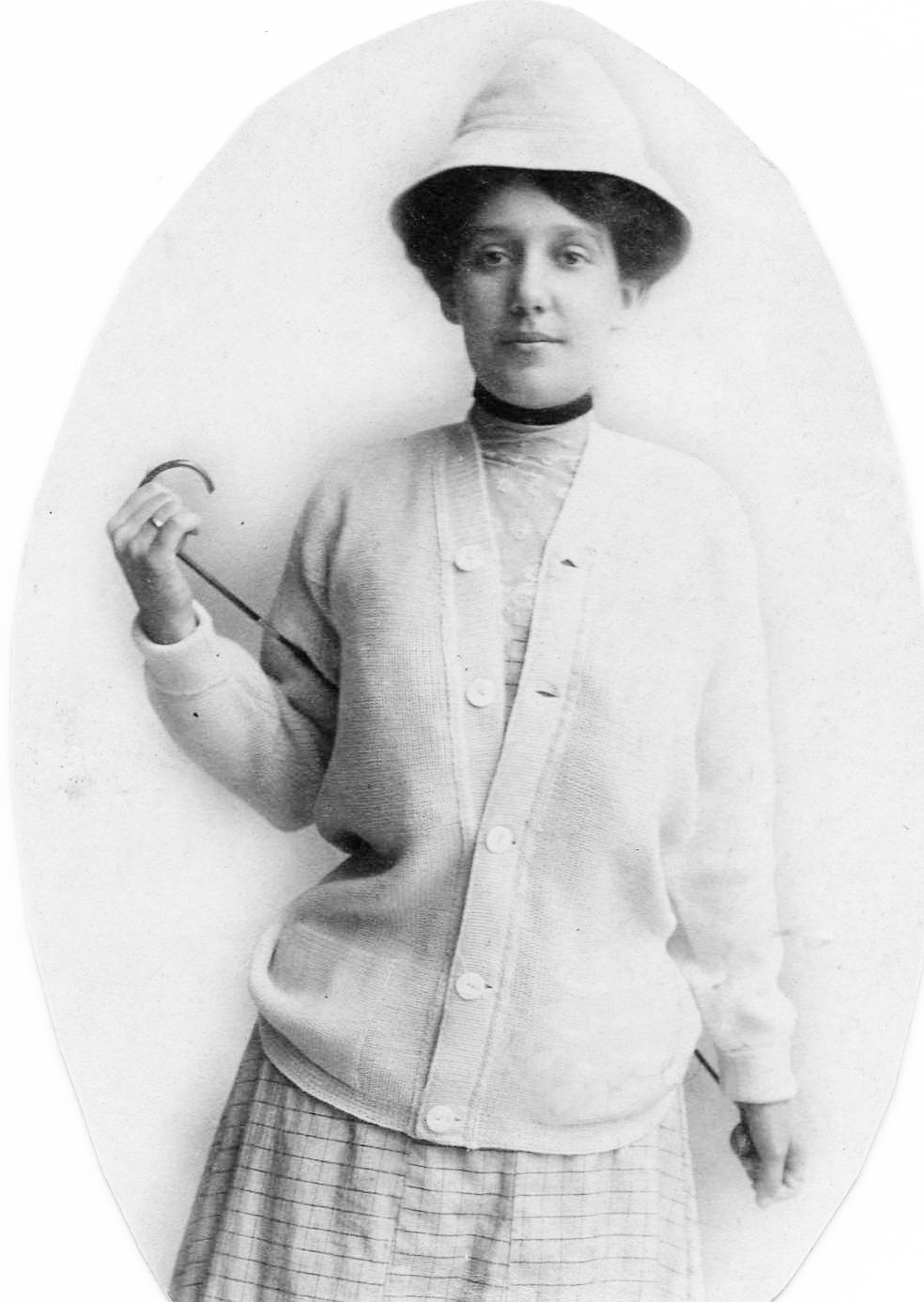 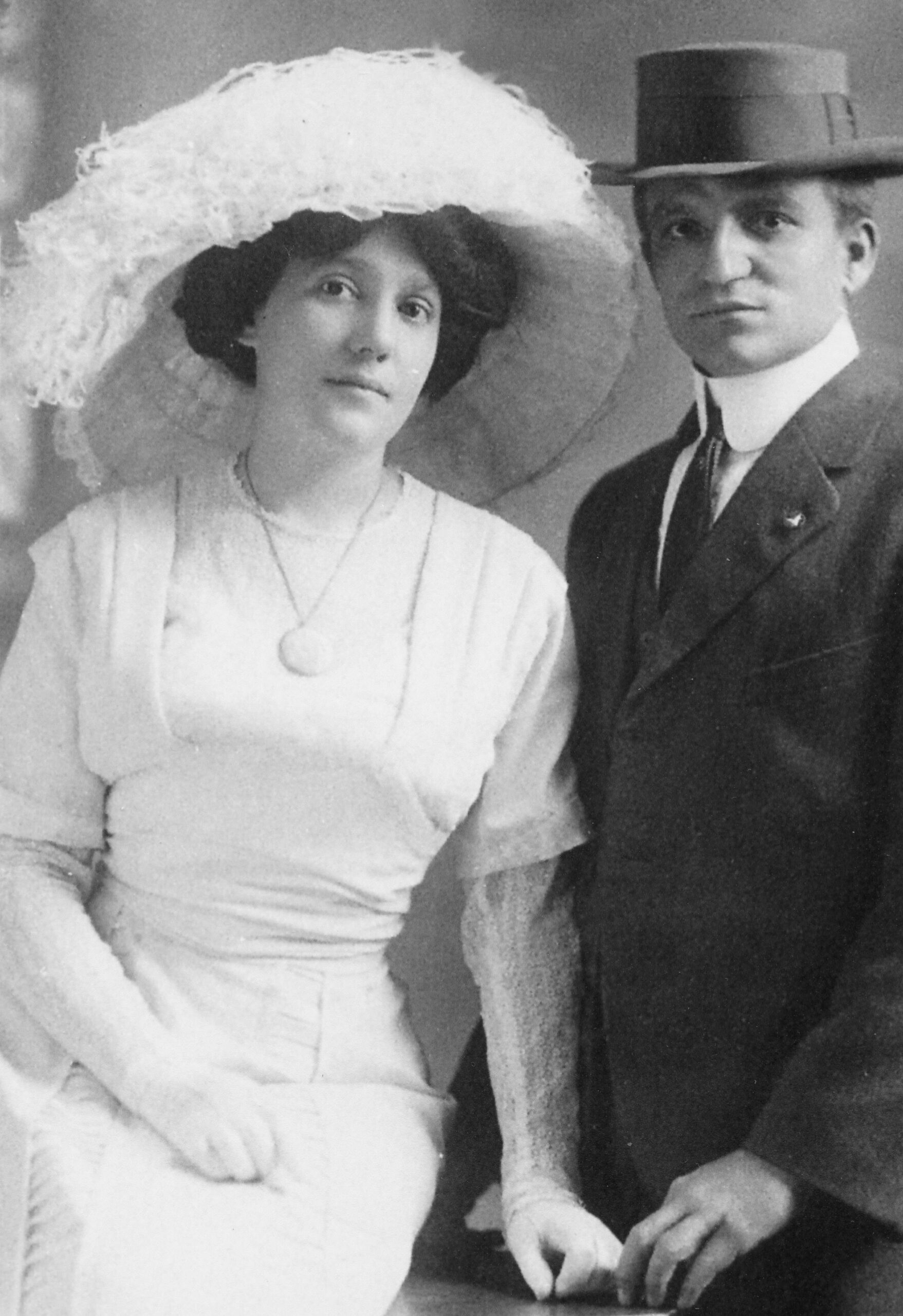 Sybil Bianchini with her third husband, Samuel Dehougne, in 1910.

By the time Sybil was 20, after marrying and divorcing George Davis and Lawrence Draper, she learned ladies’ tailoring and began work as a model, including for the Sears Roebuck catalogue.

In 1910, she married Samuel Dehougne, a Spanish American war veteran, and cared for children of prominent families. Known to her family as Nana and “a truly blithe spirit,” Sybil died in 1972 in Los Angeles at age 89.