In 1882, Emil Szafir and his wife Johanna Blumenthal Szafir traveled from their native Hungary to America with their three children — Charlotte, Edmund, and Alex — stopping in New York before reaching Galveston, where Jacob was born. In 1887, Hattie was born in Austin, Texas, where Emil worked for Ben Kopperl Booksellers, owned by Johanna’s relative. By 1889, the family made their way to New Orleans, where Emil worked as a traveling salesman for Hansell & Company, a publisher and stationer on Canal Street. 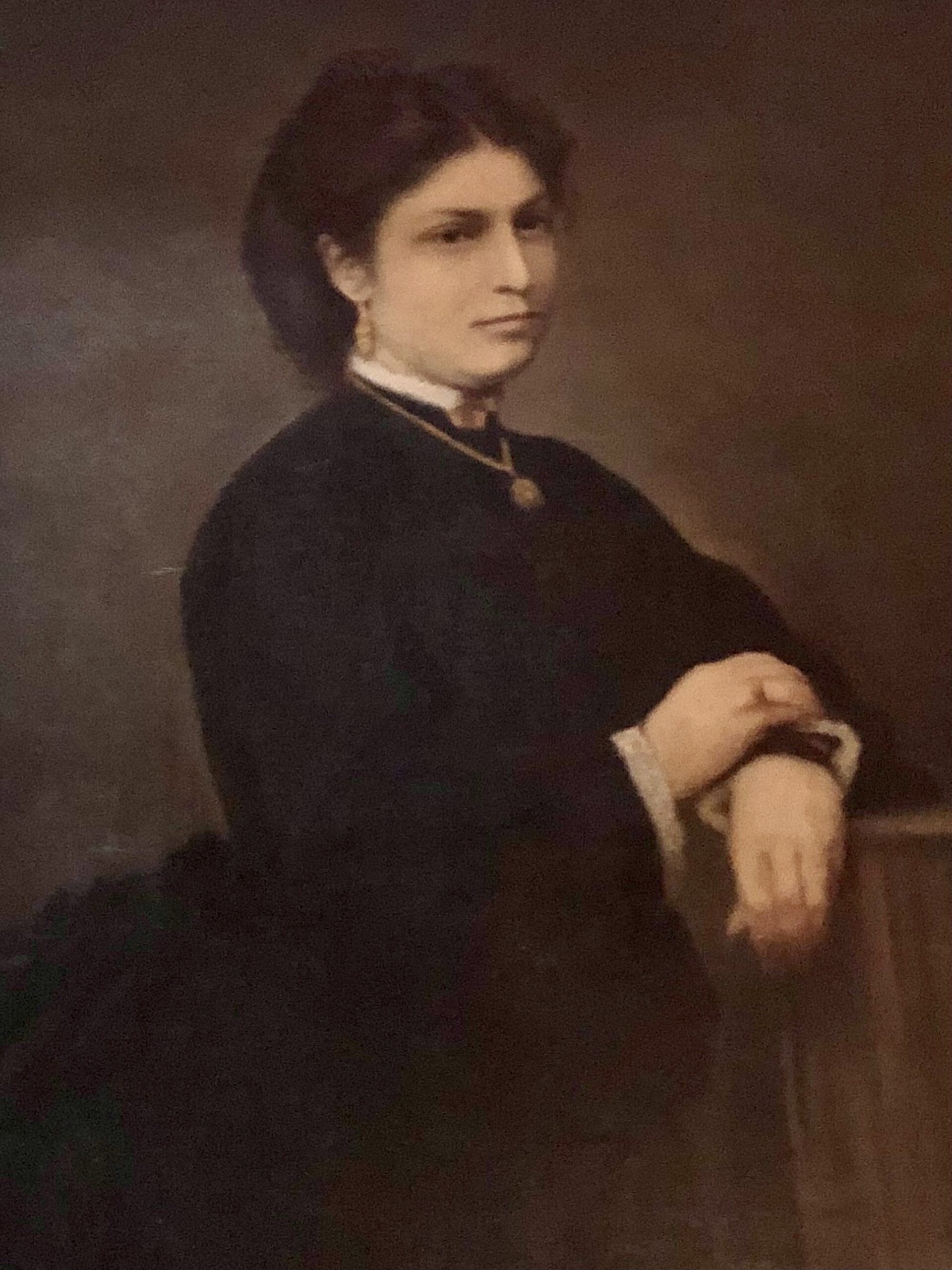 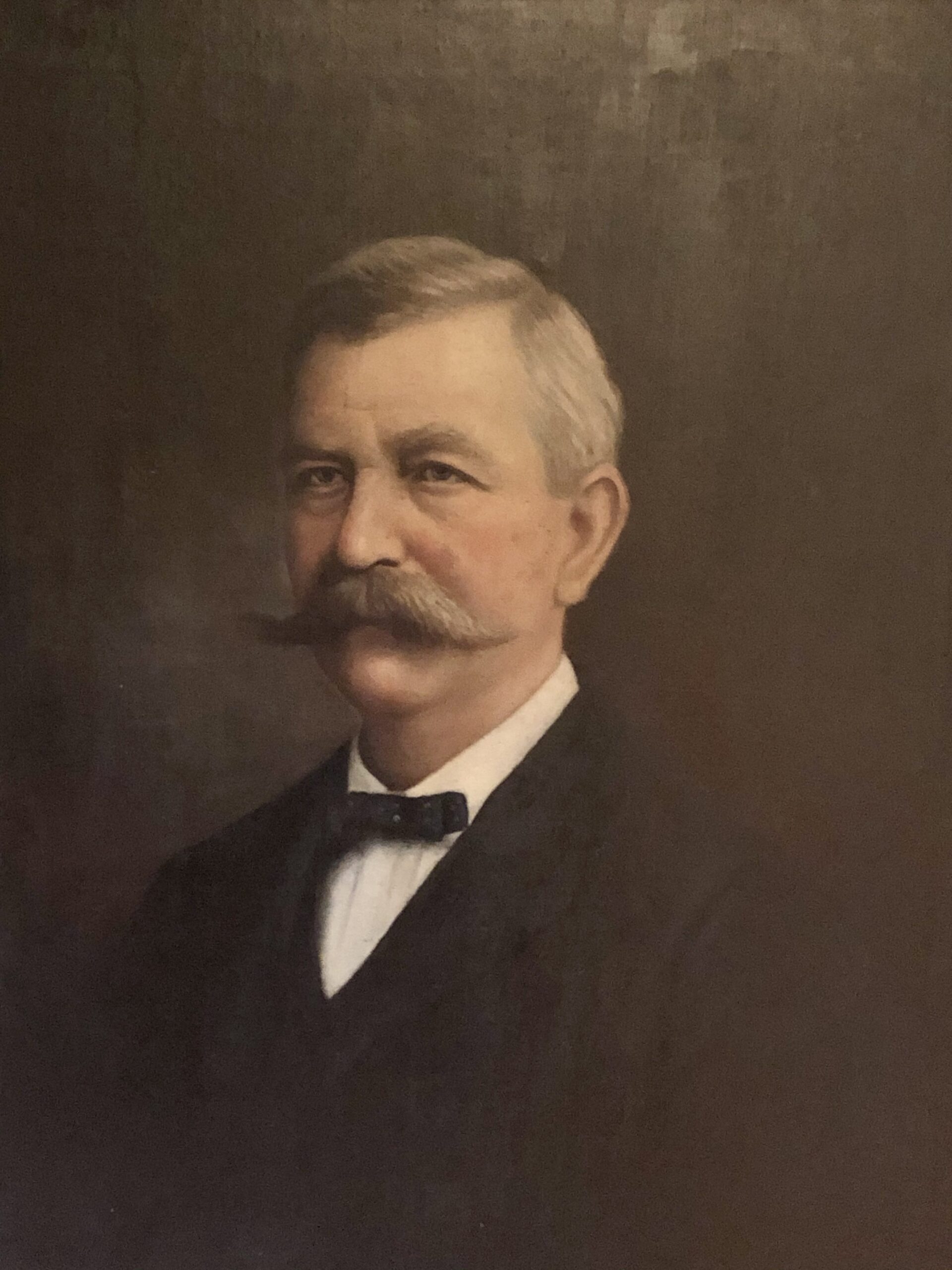 While in New Orleans, Johanna fell ill, which left unable to care for her children. In  1889, Emil admitted Charlotte (13), Edmund (11), Alex (10), Jacob (6), and Hattie (2) to the Home. Johanna died in 1892, a year before the three eldest children were discharged to their father.  Hattie and “Jake” were discharged in 1895 and 1897 to their sister Charlotte, who had married Martin Weiss of San Marcos, Texas.

The family made their way to Beaumont, Texas, where Emil (who had remarried) established E. Szafir & Sons, a stationery store in which Alex (who married Florence Vaughn) and Jake (who married Jennie Klein) also worked. Edmund became a tailor in Port Arthur where he married Sophie Levy and raised two children. Hattie met her future husband, Thomas Cristol, while working at Sanger Bros. Department Store in Dallas. 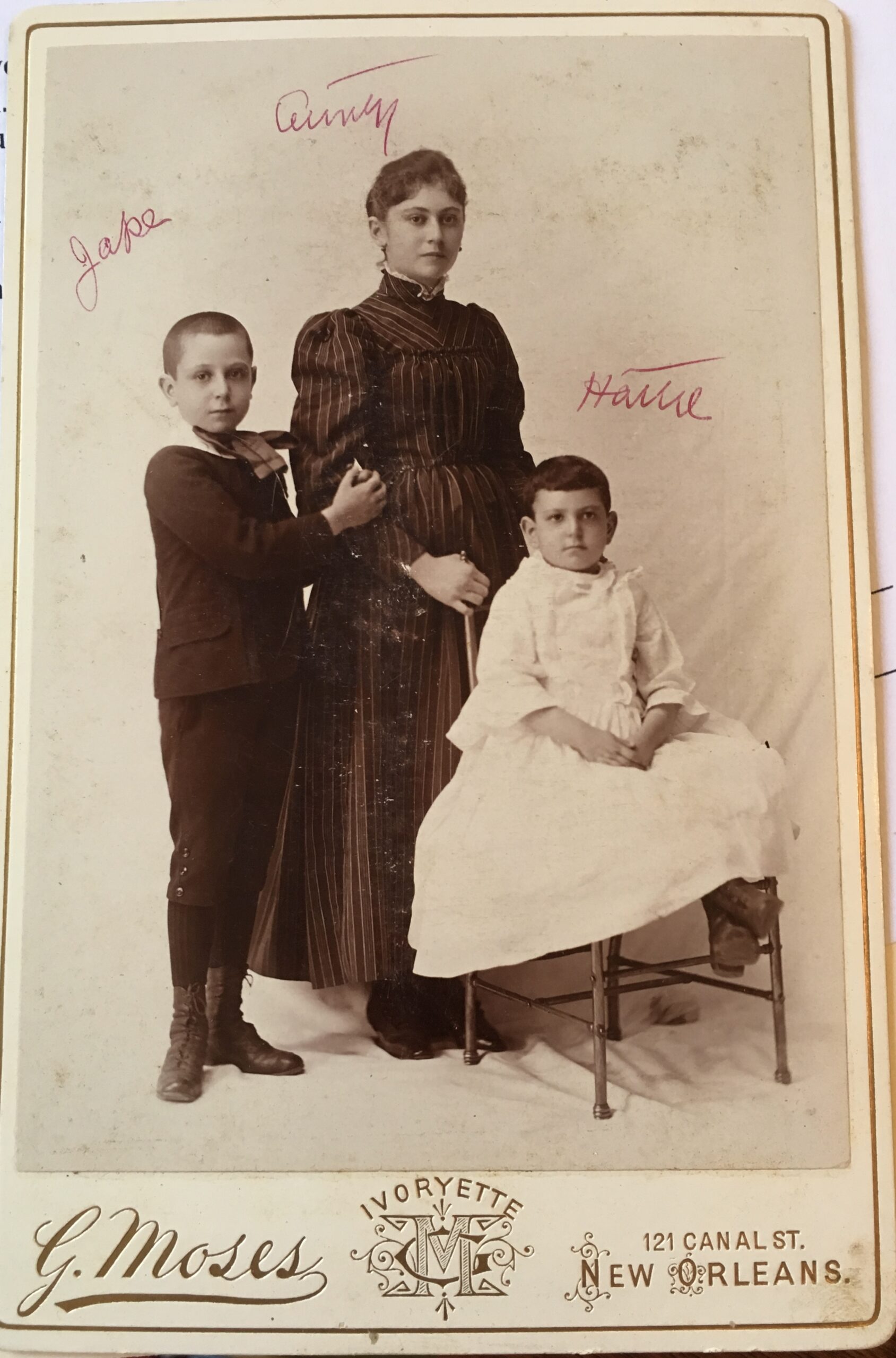 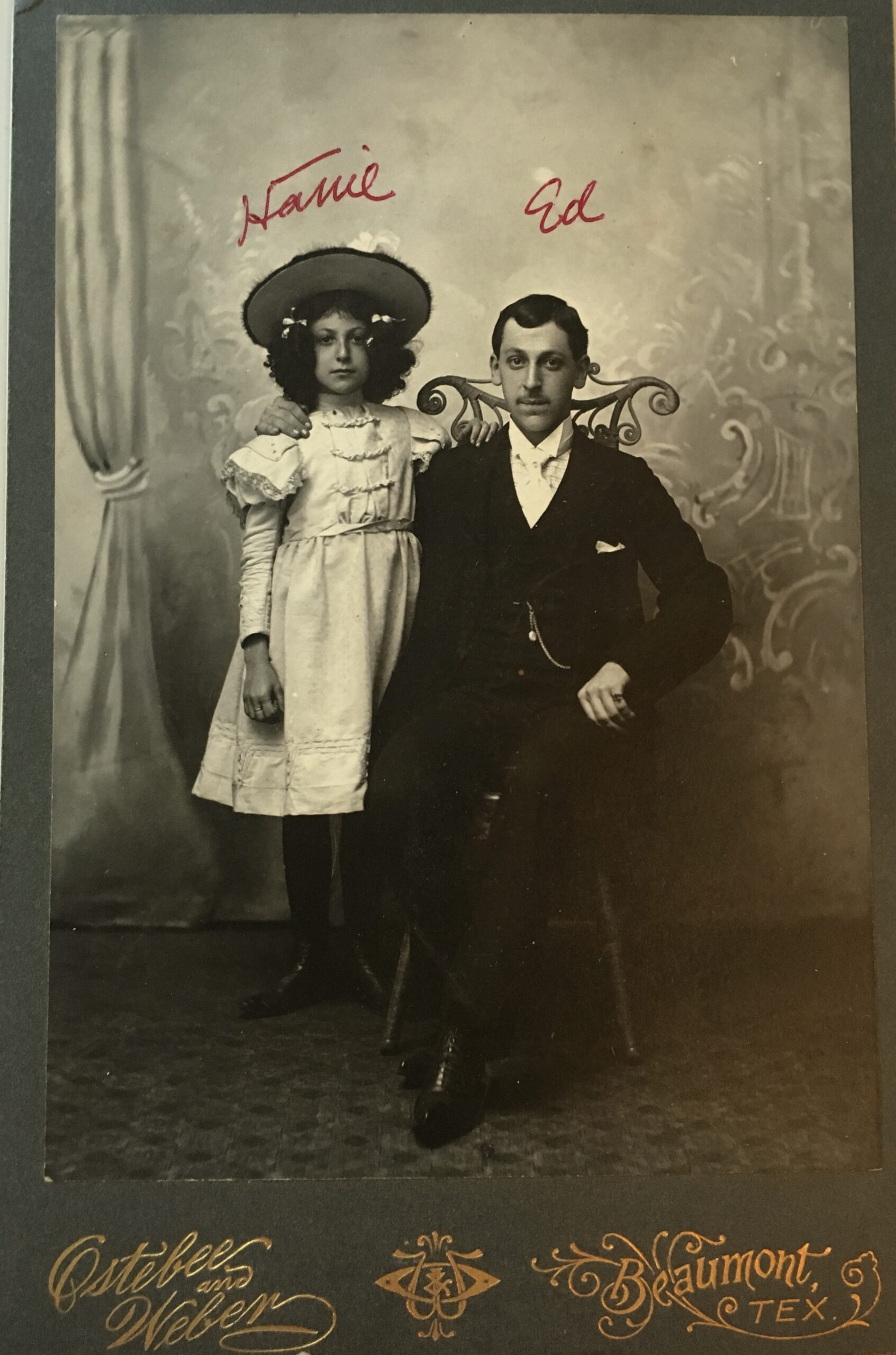 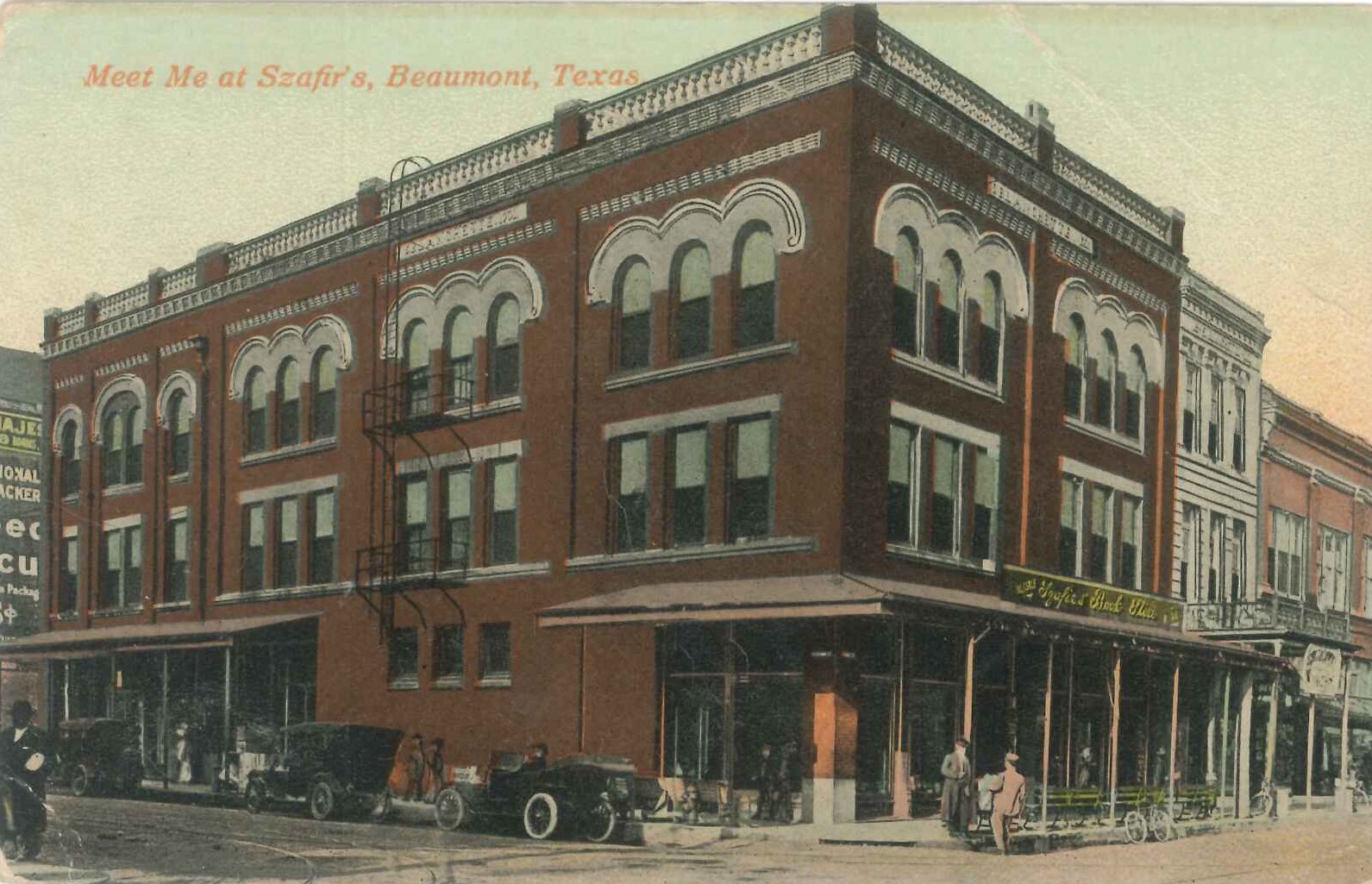