In 1891, following the death of her husband, Emily Laser Greenwald admitted her three sons to the Home from Little Rock, Arkansas, where the local B’nai B’rith Lodge endorsed her petition. Like his older brothers before him, when Leslie turned 13, he returned to his mother, who had relocated to New Orleans. He went to work at Hernsheim’s La Belle Creole Cigar factory, reportedly the largest in the country.

Throughout his life, Leslie demonstrated gratitude for the care he received in the Home, expressing “no doubt in my mind that my mother could not have given us as good a home.” He was active in the Home’s alumni association, serving several years as its president. In 1923, from his column in the Home’s Golden City Messenger, Leslie called on fellow alumni to “feel a high regard for the Home which stepped in and took the place of our parents.” 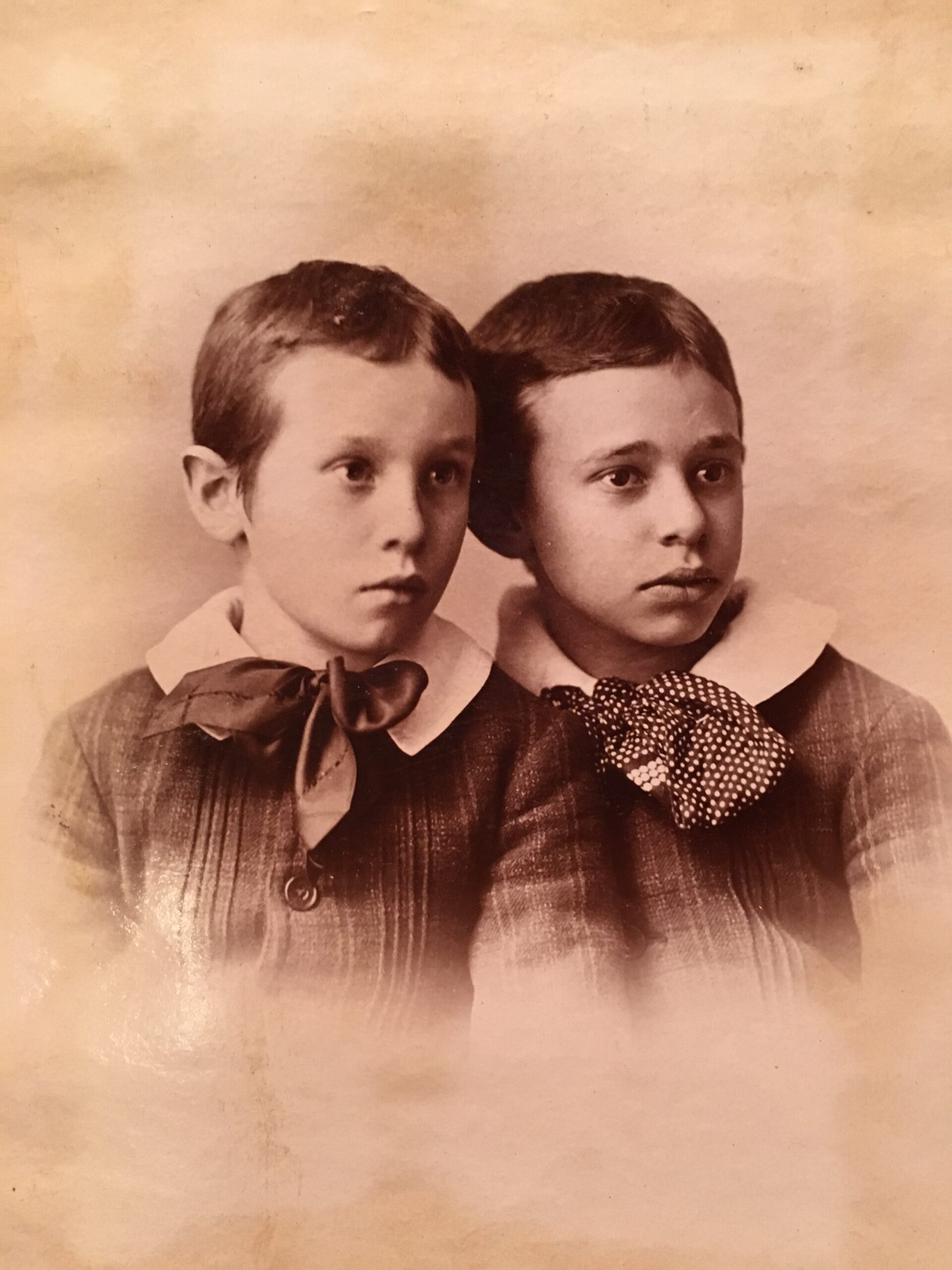 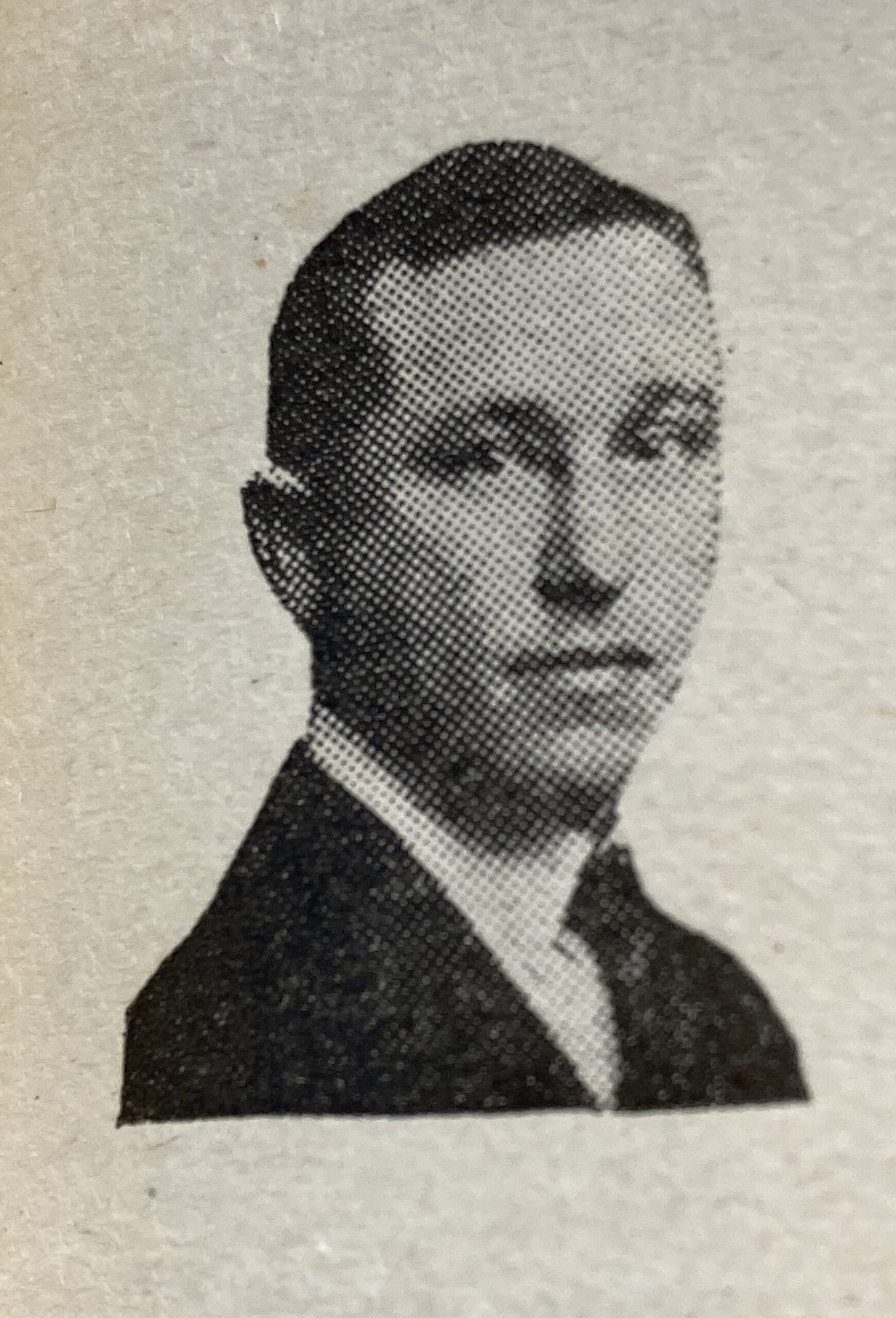 Leslie Greenwald, shown in 1923, served as president of the Home’s alumni association. Photo courtesy of JCRS.

For Leslie “Hank” Greenwald, Leslie’s grandson and namesake, the connections to the Home run even further. Not only were his three paternal grandparents all alumni of the Home, so were his maternal grandparents, Henry Hirsch and Bertha Seligman. When all of his grandparents’ siblings and their children are considered, Hank is related to a record-setting total of 22 Home alumni. For more information about the Greenwalds, Korns, and other branches of this remarkable family, visit Hank Greenwald’s Stories.